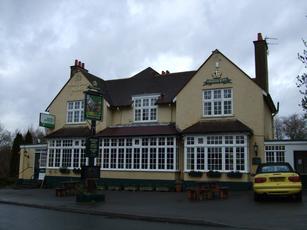 "The tour has been a huge success" confirms Charley Farley Sunday Four front man Jay Farley "and we look forward to concluding it at the Mayford Arms on 12th November".

Tickets are not available as it is an unticketed, free gig. Just turn up and dance.