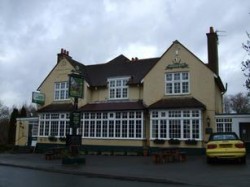 As 19th September is International Talk Like A Pirate Day (oh for real, Google it if you don't believe me) we're going to get you in the mood by starting festivities a little early - because technically it will already be ITLAP Day in Australia and much of the world east of us by the time we start playing.  We'll be raising funds for Marie Curie Cancer Care in the process.

I thought that would grab your attention.  Just come dressed as a pirate, shout "Arrharr!" at the baarrrr and there'll be a free shot of rum for ya, aaaarrrr!

Come on down to The Mayford Arms for some cheap pirate gags, the odd sea shanty, free rum and a "chuffing good night out" (Ma Farley) 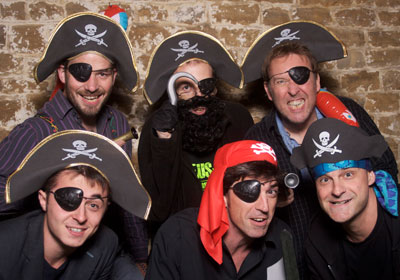